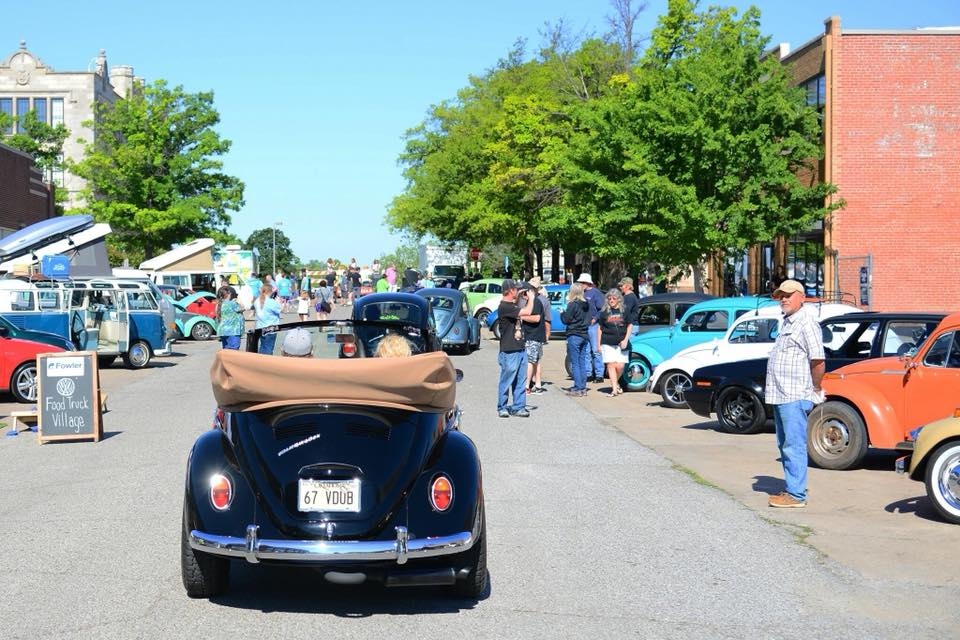 Register for this Event
Registration is available HERE until 10pm on April 30th and on the THE DAY OF THE SHOW FROM 9-11AM
Classic, vintage, and new Volkswagens will line NW 8th Street between Broadway and Oklahoma Avenues in Oklahoma Citys Historic Automobile Alley District for the 4th Annual VDubs on Auto Alley Street festival. Located just north of downtown along Broadway Avenue, the Historic Automobile Alley District was originally home to over 50 car dealerships, a fact that is immortalized in the neon signs that still hang from its original buildings.

Hosted by the VW Club of Oklahoma, this free to the public, family and pet friendly street festival will include a VW car show, music, and Pop-up Park.

Visit VW Club of Oklahoma on Facebook or at vwclubofoklahoma.org

Based on the following guidelines, register your vehicle in the class that best conforms to your vehicle. If you are not sure which class-type to enter, you will be able to re-classify your vehicle onsite, the day of the show.

Please be aware, the judging staff has the authority to re-classify any vehicle if it does not conform to the class guidelines listed above

Judges will not judge what they can not see adequately! Windows down/hoods up/engine lids up. 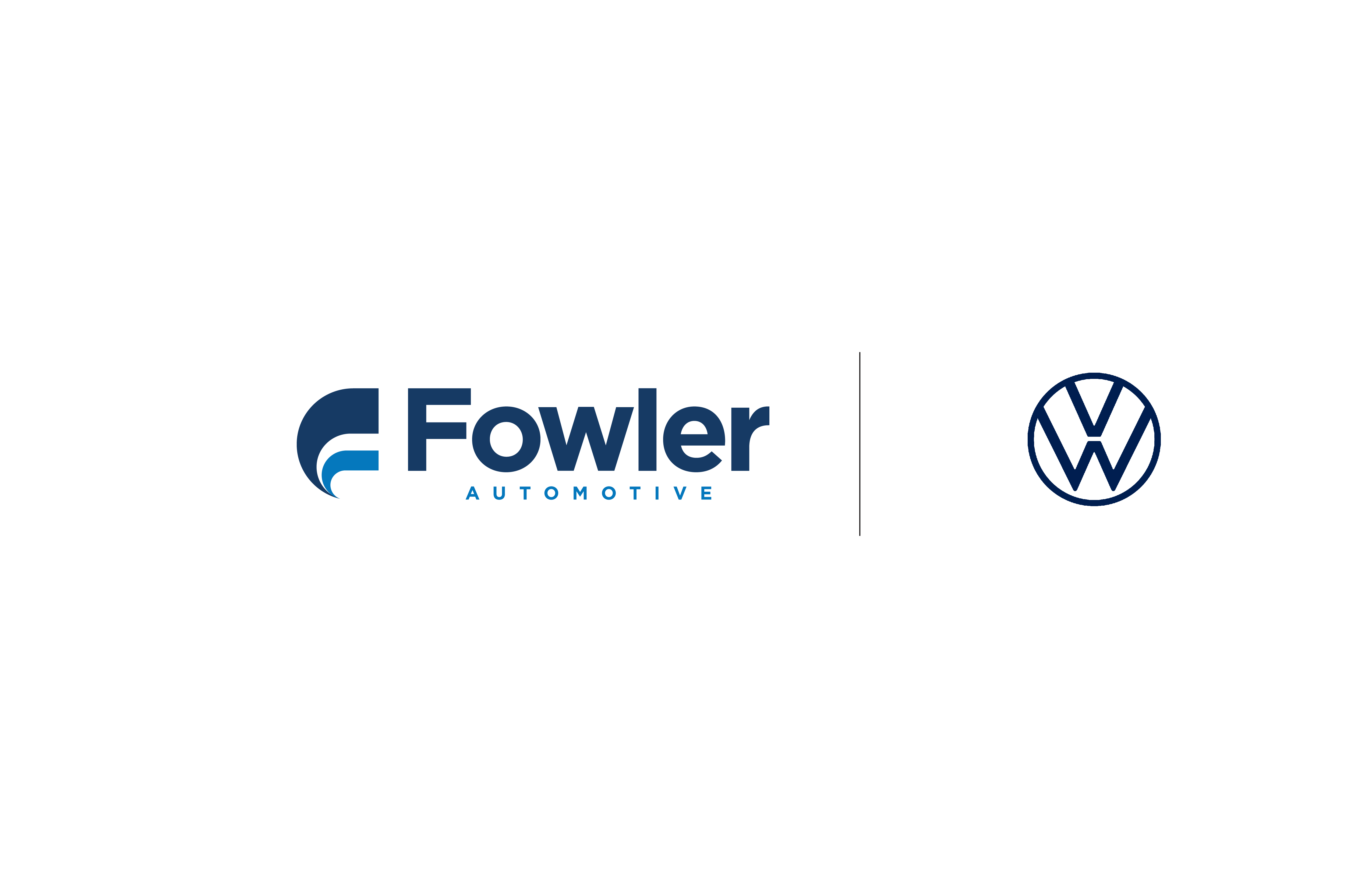 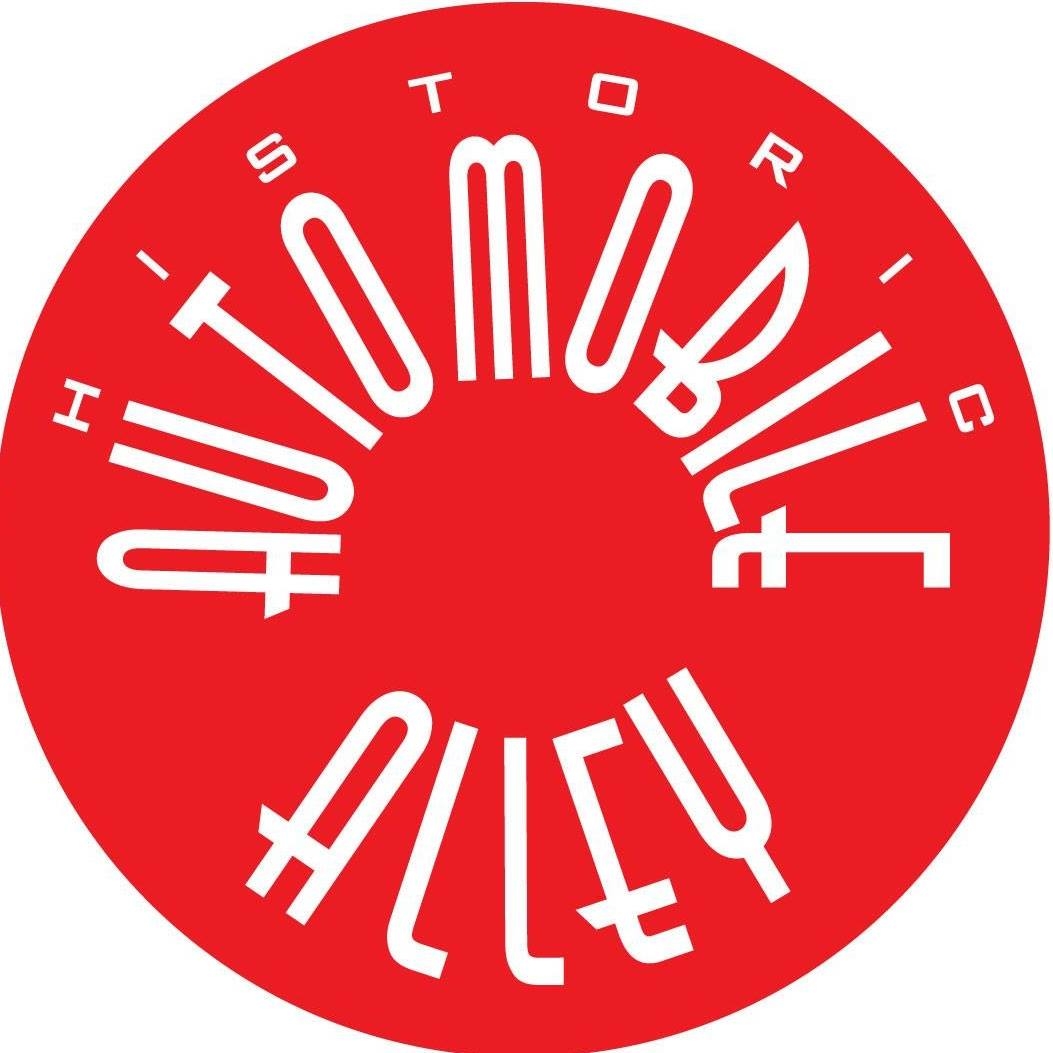 Have a question about this event?
Contact the Event Administrator
General Inquiries

Your session is about to expire due to lack of activity on the website.